A Framework and Tool Kit for Mental Health Education

It is not surprising that when schools are looking at mental health programming, they gravitate to suicide prevention. Suicide is the second leading cause of death for young people between the ages of 11-24. There is no doubt that for those who are regularly around young people, a suicide prevention skill set is as critical as CPR or First Aid. However, here are three good reasons why suicide prevention is not enough.

When schools commit to making time to foster the mental health of their students, they do everyone a favor. Children become better learners, grades improve, disruptions are reduced, and parent and teacher satisfaction increase. Then schools can do what they do best: educate. 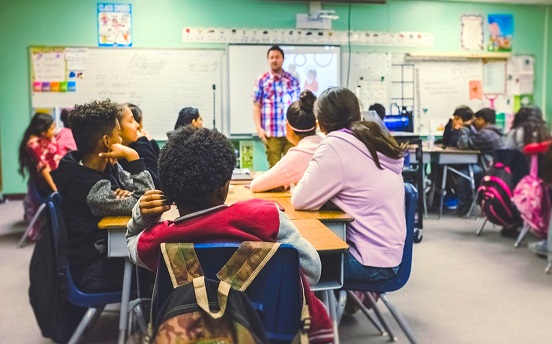 Join the community of educators and providers implementing Red Flags in schools across the country.
Gain free access to our discussion forum and members-only news and updates.

QUESTIONS / COMMENTS?
We’d be happy to help. Get in touch with us and we will work with you to find what you are looking for.